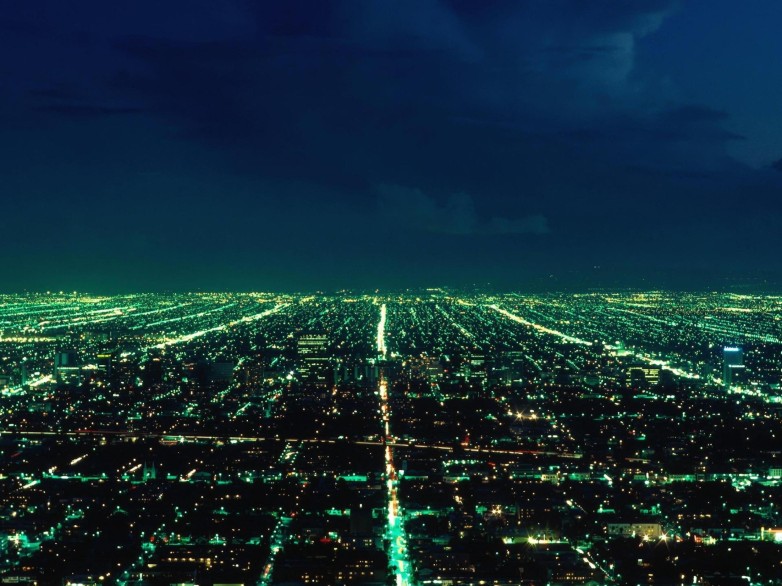 “It was the missionaries who became the brave storm troopers of Christianity, slashing their way through jungles, going where no one had gone before. Mission was now reserved for work among the unreached nations and no longer simply happened next door or around the corner. But the churches that had outsourced their missionary activity to the mission societies tended to drift languidly into the role of fund-raiser for the mission societies. This dilemma was seriously exacerbated when, after World War II, a number of parachurch societies, mainly aimed at reaching young people, were formed. These included Youth for Christ, the Navigators, Campus Crusade for Christ, and so on, and were aimed at reaching students and teens right under the noses of existing churches.

Once again, mission was outsourced to specialist agencies, leaving the local church focused primarily around pastoral issues and Sunday worship. Not only did this create the great stepchild, the parachurch, it crippled the church’s witness beyond the Sunday gathering. And again, given the significant cultural effect of the postwar baby boom, we understand the historical reasons why such specialization of local mission occurred. But it only deepened the cleft between missionary activity and church activity.

Again, long before all this happened, Roland Allen was deeply concerned. We may compare the relation of the societies to the Church with the institution of divorce in relation to marriage. Just as divorce was permitted for the hardness of men’s hearts because they were unable to observe the divine institution of marriage in its original perfection, so the organization of missionary societies was permitted for the hardness of our hearts, because we had lost the power to appreciate and to use the divine organization of the Church in its simplicity for the purpose for which it was first created.

Maybe not in 1926, but today there is an increasing unease with this “divorce” between mission and church. Allen was ahead of his time. He forecast the situation we now find ourselves in—with missionless churches and churchless missions, and neither one being all it should be.

We contend that the whole missional church conversation was one that the church has been building toward for over a century. And now is the time to have it. A new generation of young Christians is desperate for the adventure of mission. They were raised in the hermetically sealed environment of missionless church, and those who have emerged with their faith still intact are hungry for the risk and ordeal that only true missional activity can offer.” -Michael Frost

View all posts by Michael Wallenmeyer