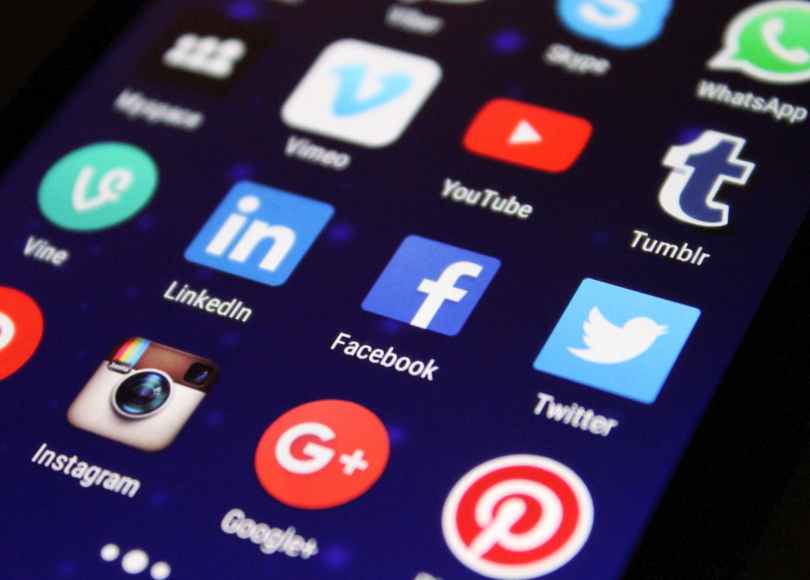 “But the fruit of the Spirit is love, joy, peace, patience, kindness, goodness, faithfulness, gentleness, self-control; against such things there is no law.” -Galatians 5:22-23

“An echo chamber is a metaphorical description of a situation in which beliefs are amplified or reinforced by communication and repetition inside a closed system. By visiting an echo chamber, people are able to seek out information which reinforces their existing views. This may increase political and social polarization and extremism. Another emerging term for this echoing and homogenizing effect on the internet within social communities is cultural tribalism.”

An echo chamber is what happens to a person when they only listen to people who already think the way they do. People stuck in an echo chamber rarely hear an argument from a different perspective (politics, religion, etc.) But this problem is much more insidious than most people are aware of. Did you know that Facebook is keenly aware of the kind of news and information that you like and they begin to highlight these stories and minimize anything that you might disagree with? Watch this brief video to see what I am talking about.

So what can we do about this? I certainly don’t think this is the complete solution, but it sure is an interesting idea. Knife Media is a news outlet that is trying hard to give just the basic facts when it comes to the news. They are trying to stay away from spinning a story in way that reflects their biases. Let me tell what I think will happen if you were to start reading your news from an outlet like Knife Media. You would find it either boring or disappointing. The reason this is true is that many times we are just looking to have our preconceived views about what is going on in the world validated by someone else. Is it possible that we have been so impacted by the echo chamber that we actually want to hear the spin?

Another suggestion is that we detox ourselves for a period of time from the news. (TV, iPhones, laptops, newspapers, social media, etc.) One writer stopped watching the news for a period of time and then recorded how it made her feel. Here are just a few of the changes that she experienced:

“Apparently studies have shown that the ratio of bad news to good news is about 17:1, which means that 95% of news is negative.” -Lisa Mainwaring

Perhaps the best idea is that we open ourselves up to people who think differently than we do. Listen more than we talk (or type). Try to see things from the another person’s perspective. This does not mean that we compromise the truth or that we become intellectually soft. No, it means that we humbly admit that we don’t have all the answers and we still want to learn and grow.

I would love to hear your thoughts and ideas about how we can deal with the echo chamber that is closing in on us.

This is crazy. You can go HERE and see your ad profile on Facebook. It will reveal to you how Facebook tailors ads based on their understanding of who you are. It will also show you if Facebook thinks you are liberal or conservative (or somewhere in-between) when it comes to politics. Facebook makes these types of determinations based on what you click on and what you ‘like.’ Fascinating and a bit frightening. Big brother is watching.

Above pic taken from feedingonchristdotcom 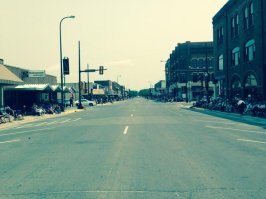 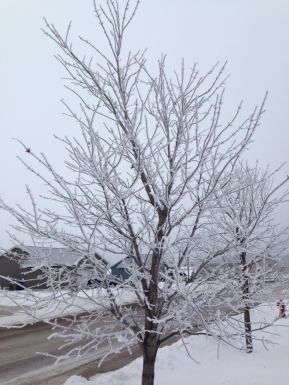 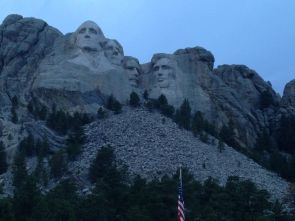 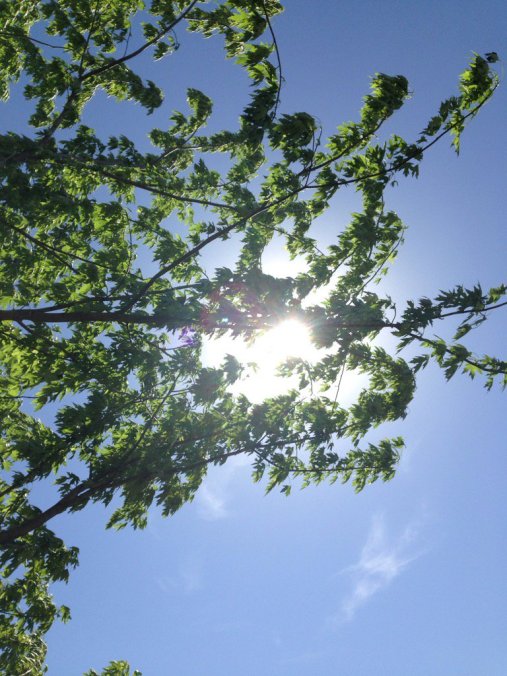