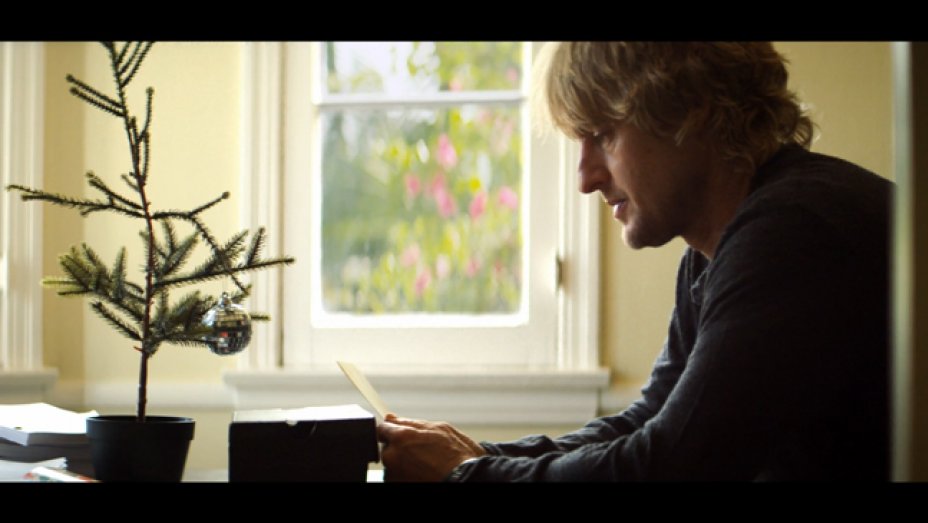 I think the Killers are brilliant. They are singing about themes that we all wrestle with. If you personally identity with either one of the characters in these videos you need to know that there is a better way.

The emptiness that some people feel at Christmas. “Meaningless! Meaningless!” says the Teacher. “Utterly meaningless! Everything is meaningless.” -Ecclesiastes 1:2

The nagging guilty conscience that tells us that we have been naughty. A hellish way to live. “They show that the work of the law is written on their hearts, while their conscience also bears witness, and their conflicting thoughts accuse or even excuse them.” -Romans 2:15

The idea that there’s a force of love and logic behind the universe is overwhelming to start with, if you believe it. Actually, maybe even far-fetched to start with, but the idea that that same love and logic would choose to describe itself as a baby born in straw and poverty is genius, and brings me to my knees, literally. To me, as a poet, I am just in awe of that. It makes some sort of poetic sense. It’s the thing that makes me a believer, though it didn’t dawn on me for many years. -Paul David Hewson 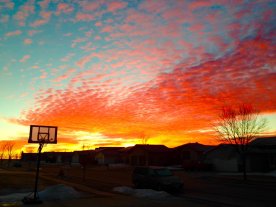 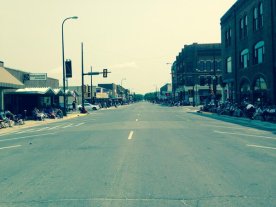 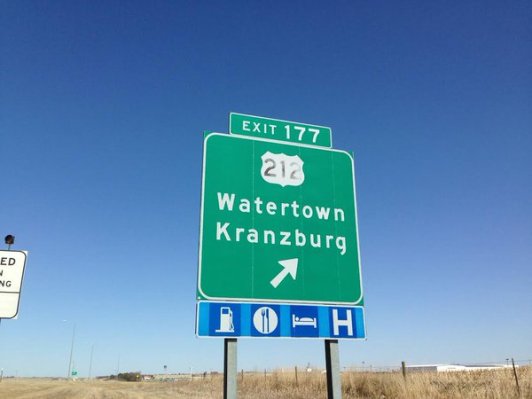 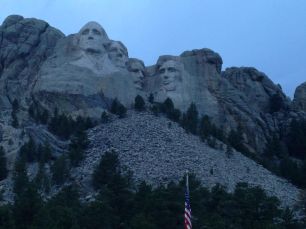 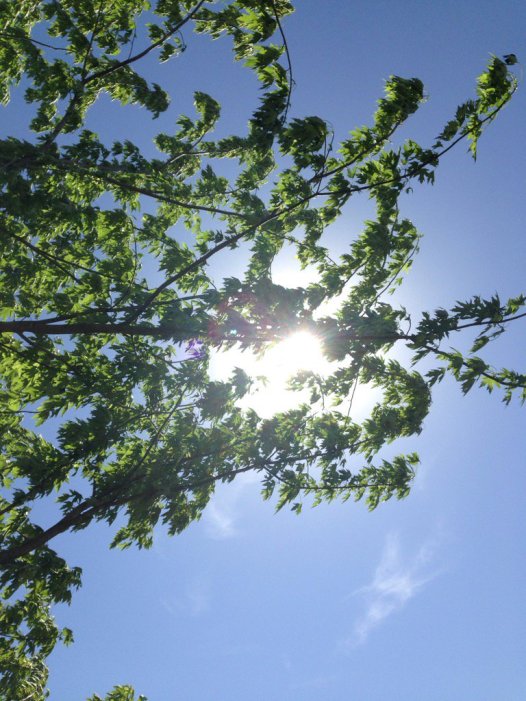